“My first exposure to ringette was in the mid-seventies in Weyburn, Saskatchewan. After moving to Calgary in 1976, we became involved with the city’s first ringette team. The team included a grandmother and a six-year-old girl, and everyone was on figure skates. My coaching responsibilities included gathering broken hockey sticks and painting them: red sticks for defence, and blue sticks for the forwards. Centers needed white sticks but there were lots of white hockey sticks around. We played on outdoor ice and the players came to the rink with toques over and under their bike helmets. Our first games were against a team from northwest Calgary. Due to the variety of the ages, the coaches agreed to send out the big players or the little kids at the same time. The home team had to supply the hot chocolate and cookies and the visitors had to supply the parent (with or without skates) referee. To play in the indoor arenas, we needed a constitution (which I wrote) and an executive. I was the secretary/treasurer. Soon after that we got our first uniforms and we began playing out of the Lake Bonavista Arena. That’s when the sport really started to grow. Ringette has been very rewarding for me and my family, as coaches, players, clinic facilitators, power-skating instructors, or cheering from the bleachers. We have won our fair share of provincials and tournaments, although the most rewarding was when my daughter Susan won gold at the World Ringette Championship in Helsinki in 1992. I have no idea how many girls I have coached over the years, but I feel really blessed when a young woman comes up to me and says “You coached me when I was a bunny and now my daughter is playing ringette.” – Shawn Curran (Calgary, Alberta) 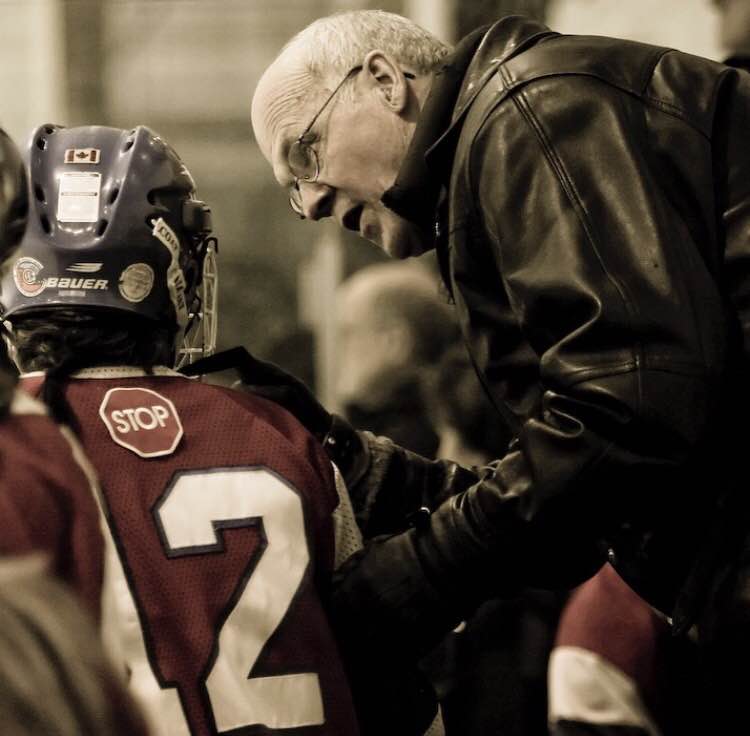