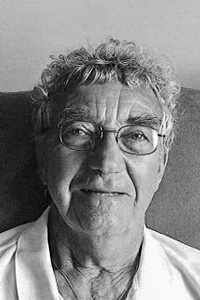 One of Bruce’s notable achievements on behalf of ringette officials across Canada was the inception and development of the Officials’ Evaluation Program along with Bruce Kettles, Jim Benning and Doug MacQuarrie. Bruce contributed to the development of the officials’ evaluation form, performance indicators and key deliverables in the program – many of which are still used today.