The most exciting event in our sport

The World Ringette Championship (WRC) is the premiere international event for our sport.

The first WRC was held in 1990 in Gloucester, Ontario and the event continues to inspire players around the world to strive for excellence.

Ringette Canada proudly selects and prepares teams to represent our nation at this electrifying international event. The next WRC will be held in November 2022 in Finland and we can't wait! 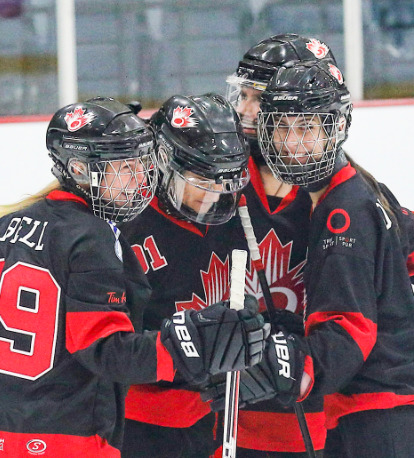 Competing at the highest level

Held every two years in participating countries, the WRC gives players the chance to shine on an international level. The excitement in the arena is palpable as teams from six countries compete for the title of world champion. Competing nations include Canada, Finland, USA, Sweden, Slovakia, and the Czech Republic. 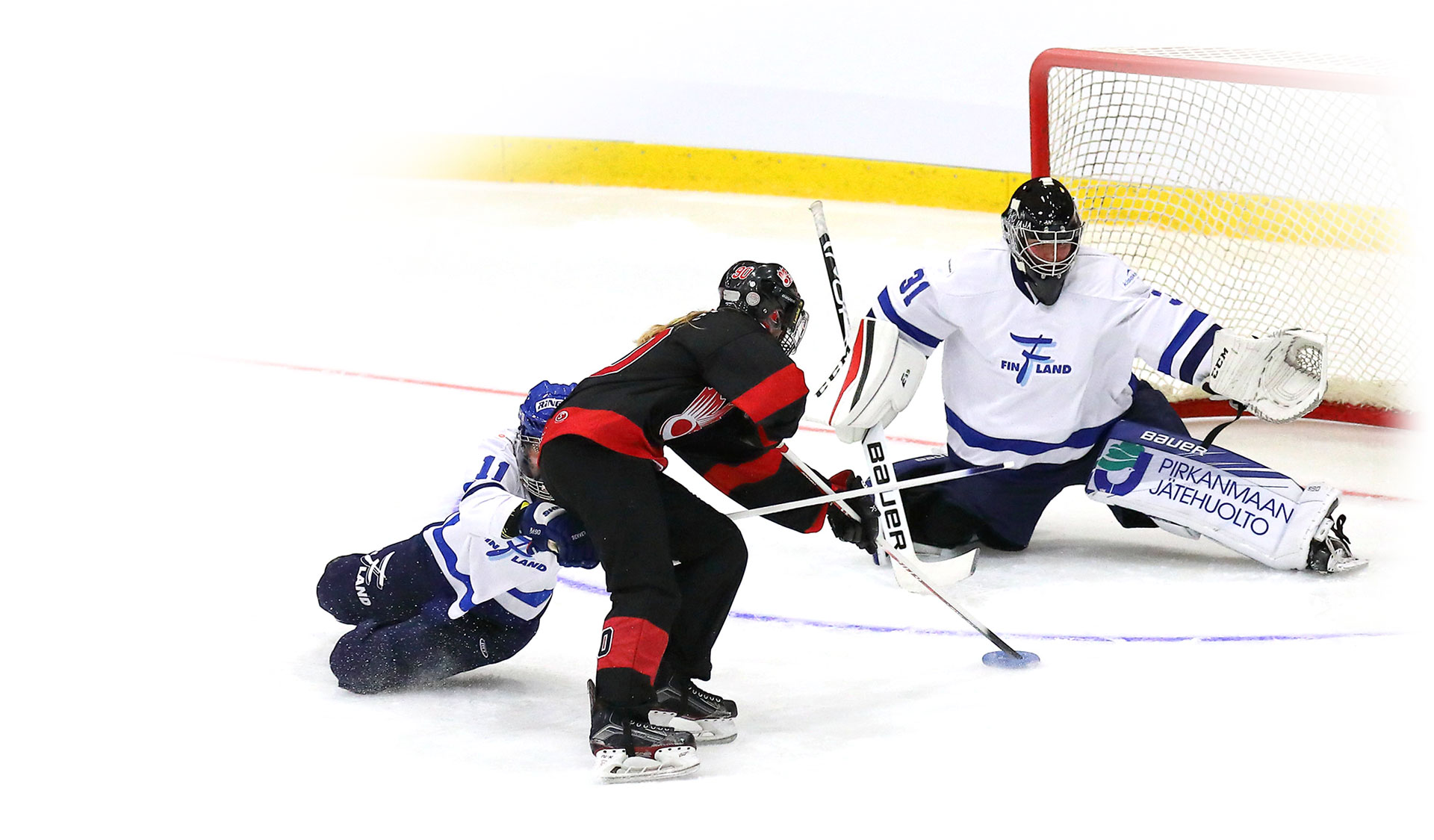