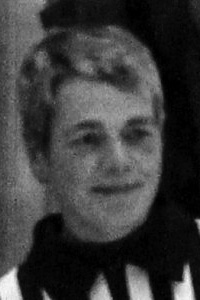 “When I look at the people who have been inducted into the Ringette Canada Hall of Fame before me, many that have been my mentors, it is very humbling,” commented Iris. “It is truly an honor to be recognized by my peers and the Ringette Canada Hall of Fame Committee. Ringette has provided me with many fantastic opportunities, taught me many life lessons and allowed me to meet some great people from across the country. I hope that my continued involvement will allow other officials these same great experiences. Ringette has been a part of my life for many years and will be for many years to come.”