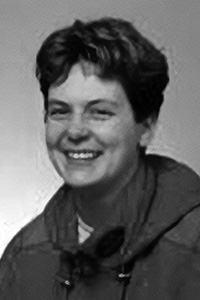 Ottawa’s Lyndsay Wheelans was inducted into the Hall of Fame for her achievements in the area of coaching.

Wheelans, who was born in Calgary, raised in Edmonton and now lives in Ottawa, Ontario, was a player on the only team to ever win two consecutive world ringette championships in 1990 and 1992, head coach for Team Canada’s gold medal win in 1996 and assistant coach when Team Canada won silver in both 2000 and 2004. Wheelans also brought the Finnish National Team to gold as head coach during the 1998 Summit Series.

Lyndsay been named Head Coach of Team Canada for the 2007 World Championships in Canada. She has been playing ringette for over 25 years and has coached at both the national and international level since 1988. She has also held the position of technical director for Ringette Canada from 1998 to 2001 and has been involved with Ringette Canada’s coaching committee.