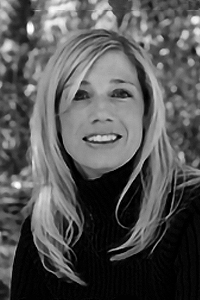 Maria (McKenzie) Thompson has been one of the most gifted and respected athletes the sport of ringette has ever seen. She has played in 16 Canadian Ringette Championships, holds five national championship titles and has been named to the national championship all-stars on six occasions. She made five appearances on Team Canada and won world gold in 1996 and 2002.

She has also played in the National Ringette League and picked up the league’s MVP honor in 2005. She is a fierce competitor, a true team player, an incredible role model and has been an integral part of both national and world championship teams. A true testament to Maria’s abilities is the success achieved by every team she has ever played on.