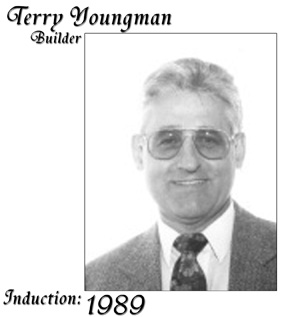 Terry was one of the original organizers of ringette in the province of Saskatchewan. After founding Ringette Saskatoon in 1978 he went on to serve as a volunteer administrator for many years. He was awarded a Saskatchewan Sport administrator of the Year award in 1982 in recognition of this dedication, commitment and success. Terry was also involved with the sport at the national and international levels serving as President of Ringette Canada from 1981 to 1983 and leading the international development of the sport from 1983-1985 while serving as Past-President.