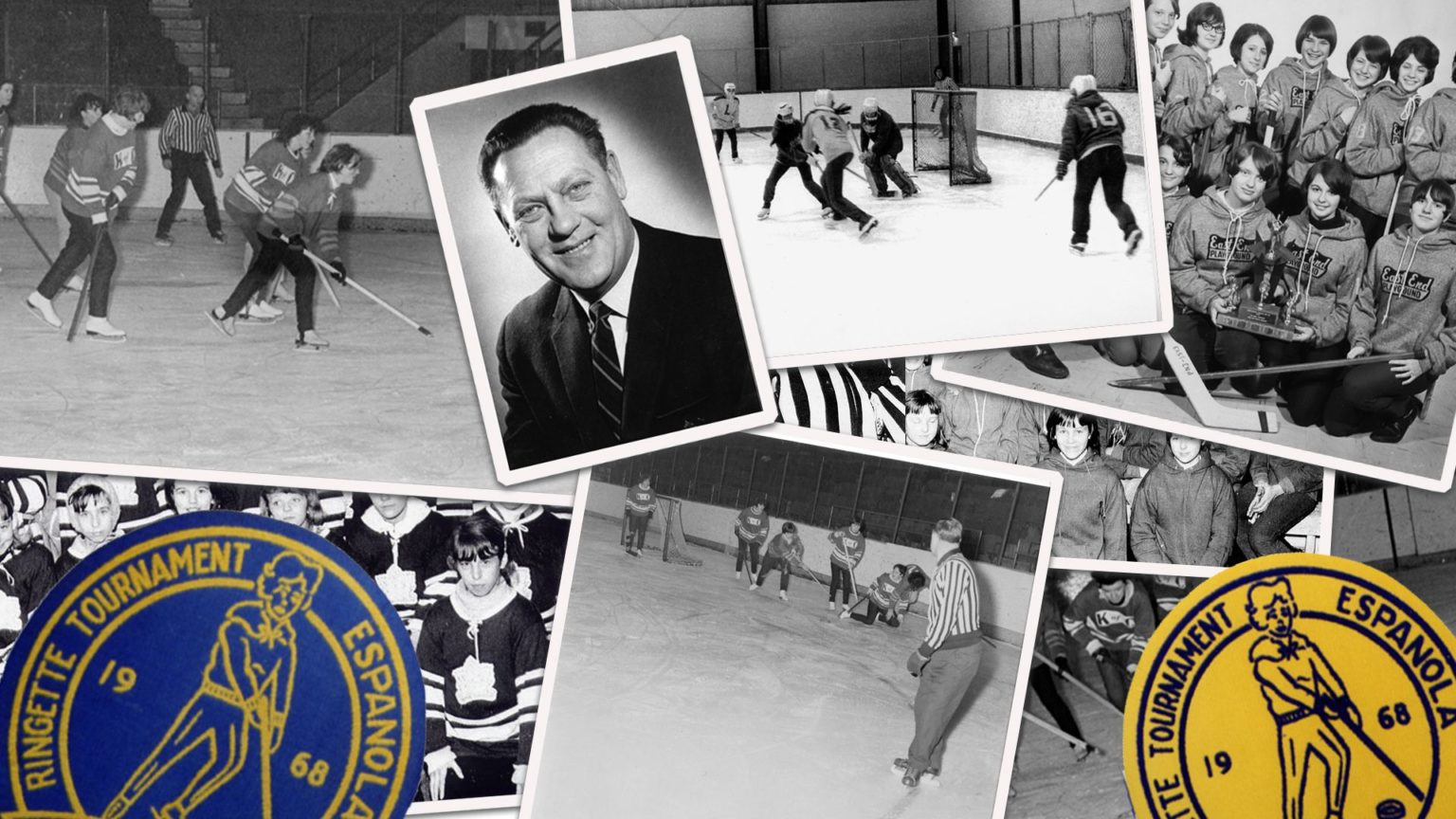 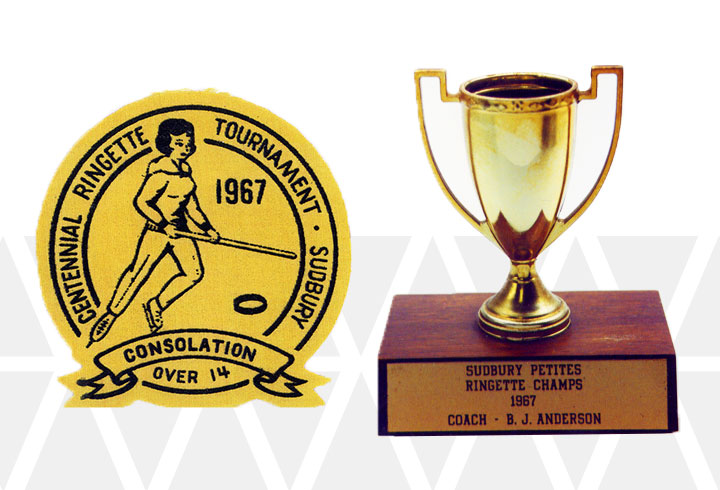 Like maple syrup and poutine, ringette is unmistakably Canadian. Invented by Sam Jacks in 1963, Ringette is now played in all 10 provinces and the Northwest Territories.

Jacks, who was the director of parks and recreation for North Bay, dreamed up ringette in an effort to draw more women to play sports. Little did he know that ringette would one day be known as the fastest sport on ice.

Miri “Red” McCarthy, recreation director for Espanola and co-founder of ringette, helped refine the rules of the sport. By 1965 the first complete set of rules were created and the sport began to more closely resemble what it looks like today.

Ringette continued to evolve throughout the 60’s and by 1966 the first ringette community associations were founded in Sudbury and North Bay.

1966 turned out to be a big year for ringette because it was also when the first invitational ringette tournament took place in Quebec. It was the Northern Ontario and Quebec championships and five teams faced off to win. It was at this tournament that the first ringette crests were created and awarded.

For a decade, ringette was mainly played in Ontario and Quebec. However, thanks to tireless promotion by Jacks, ringette soon became popular across the country. His wife, Agnes Jacks, spoke of her husband’s passion for being an ambassador of ringette:

“He never doubted for a moment his game would flourish. He drove his friends crazy promoting it. Eventually his game was tried out in an arena further north, and by 1965 Sam’s basic rules were refined.”

Jacks’s hard work paid off. In 1969, the sport’s first provincial governing body, the Ontario Ringette Association, was formed. This was a sure sign that ringette was here to stay. 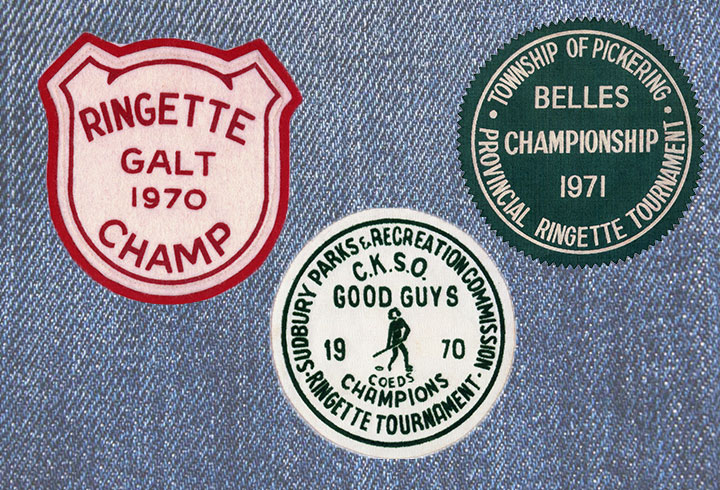 In the 70's, ringette continued to grow in popularity across Canada. Between 1972-1974, ringette associations sprouted up in Manitoba, Quebec, Nova Scotia and British Columbia. In 1974, Ringette Canada was founded with June Tiessen at the helm as the first president.

Around this time, invitational tournaments were also popping up in various provinces as players developed a hunger to hone their competitive edge.

In 1975, ringette experienced a much deserved moment in the spotlight with its first major television exposure during Hockey Night in Canada. 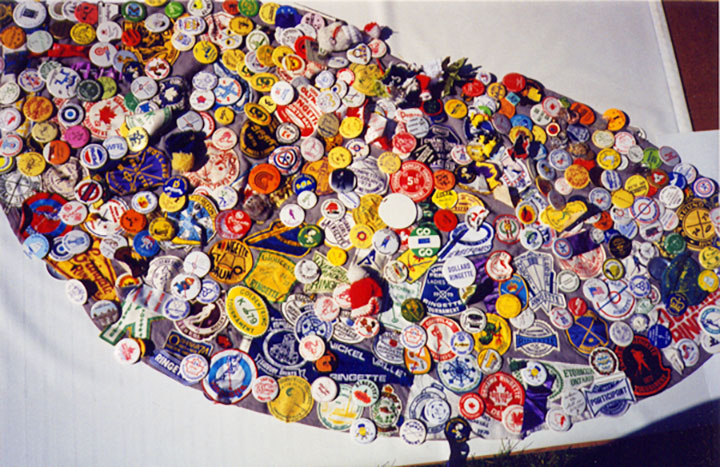 The 80's were an exciting decade for our sport. Yearly Canadian Ringette Championships continued to be held in different cities across Canada. Meanwhile, more provincial ringette associations popped up in New Brunswick, Newfoundland, Prince Edward Island and the Northwest Territories.

In 1986, ringette gained popularity around the world when the International Ringette Federation was founded by Canada, Finland, France, Sweden and the United States. That year the first international ringette tournament was held in Finland.

It was also in 1986 that the Maples ringette tour introduced the sport to Australia and New Zealand. 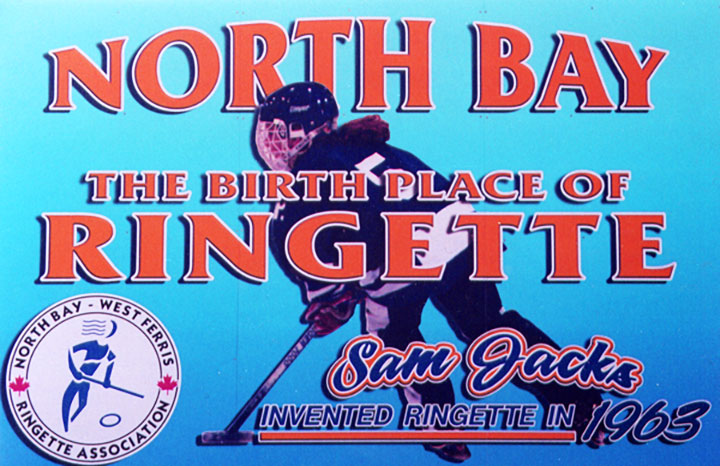 Ringette was part of the Canada Winter Games in 1991, 1995 and 1999. Yearly Canadian Ringette Championships continued to be held in various parts of Canada and were broadcast by TSN.

Throughout the 90’s, ringette was a sport on the move as the first ever truly national ringette team travelled to Europe to participate in an international summit series against Finland in 1998.

As ringette gained world popularity, it continued to be a homegrown sport that sparked passion in Canadian players. In 1999, Ringette Canada announced the Women’s National Team Program and player selection camps were held across the country. 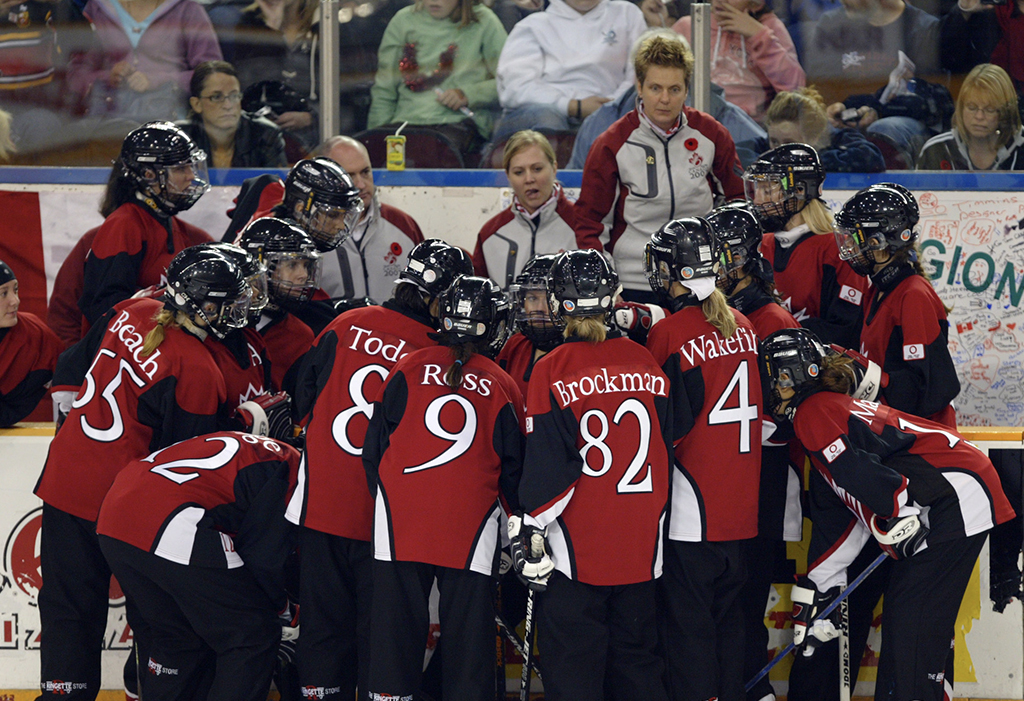 With the dawning of a new millennium came new developments in ringette. A greater focus was placed on leadership training as new approaches were introduced.

Throughout the 2000’s, World Ringette Championships continued to be held in different countries. In 2002, Edmonton hosted the event in front of a sell-out crowd. It was televised on CBC TV. An impressive 144,000 viewers tuned in to see Canada win the title 3-1 over Finland. 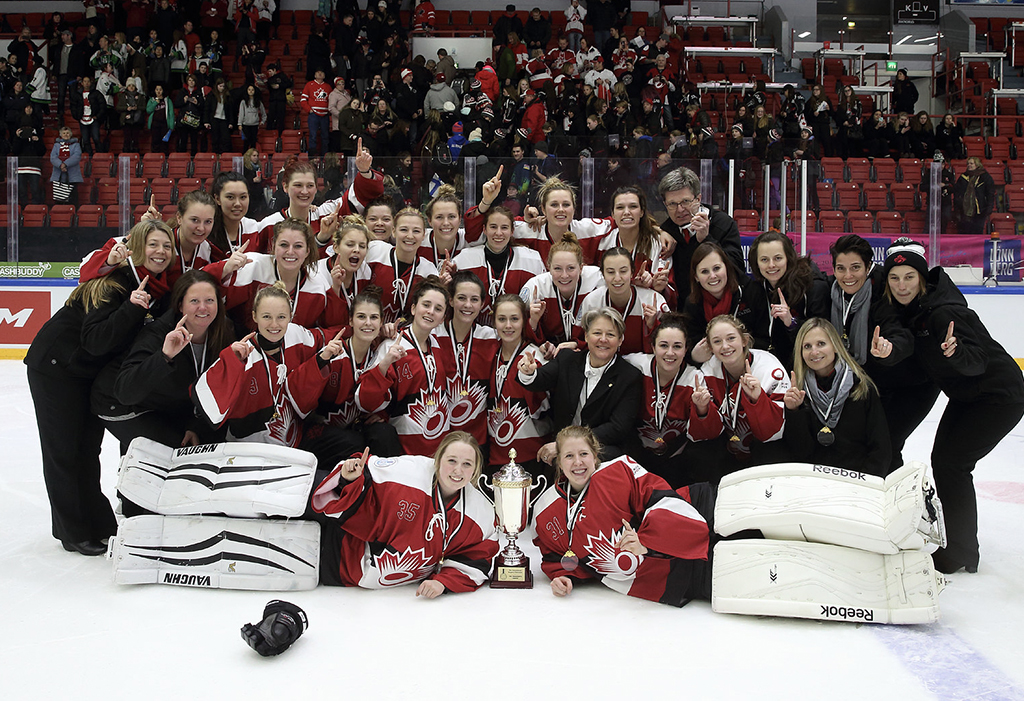 Aside from the yearly national and world championships, the main ringette event of the 2010's was the 50th anniversary of the sport. 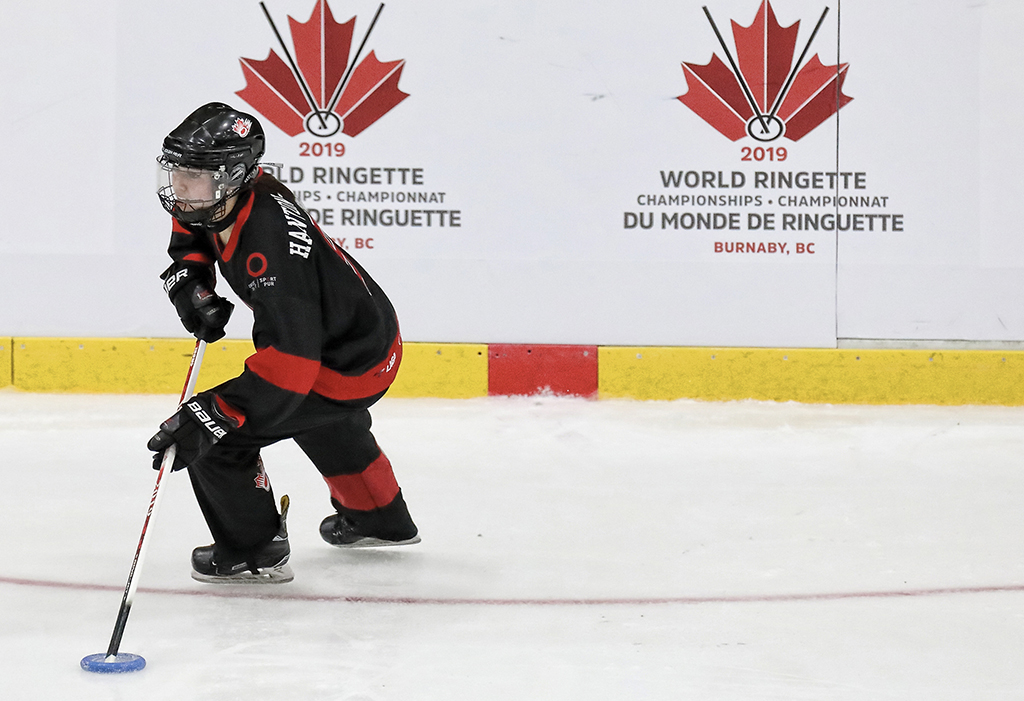 Continuing to shine on the world stage

Today, ringette continues to ignite passion in players around the world.