“I have been on skates chasing around my older siblings since the age of three. I started playing ringette because I wanted to be just like my older sister who played. Growing up, I was the “mascot” for my sister’s U12 team that my dad coached. I would take part in the warm up and then watch the game from the bench, picking up tips and tricks to help my own development. I was surrounded by great role models from day one and their love of the sport inspired me. My dad started to coach me at age eight and has been an integral part of my success in the sport to this day. Throughout the years, I have been involved with ringette as a player, referee, coach, instructor, and volunteer. I have played in Provincials, Westerns, Nationals, and earned a bronze medal at the 1999 CWG’s in Cornerbrook, Newfoundland. In 2000, I was fortunate enough to be an alternate on Team Canada and won a silver medal in Finland. I initially started coaching when I was 16 and eventually became an apprentice coach for Team Canada at the 2007 World Ringette Championships held in Ottawa. After having two children, I am now coaching my daughters’ teams in U9 and U10. After 30 years of involvement in the sport, I still continue to play with the Regina Open A Jetts. Ringette has not only been a solid foundation for me in my sporting adventures, but also in my personal life. Most of my closest friends have been introduced to me through this sport. I have learned many valuable life skills that have transformed me into the person I am and contributed to my profession as a teacher. I am passionate about promoting this incredible sport and look forward to watching and helping my girls develop fundamental life skills through the sport I love!” – Daina Seymour  (Regina, Saskatchewan) 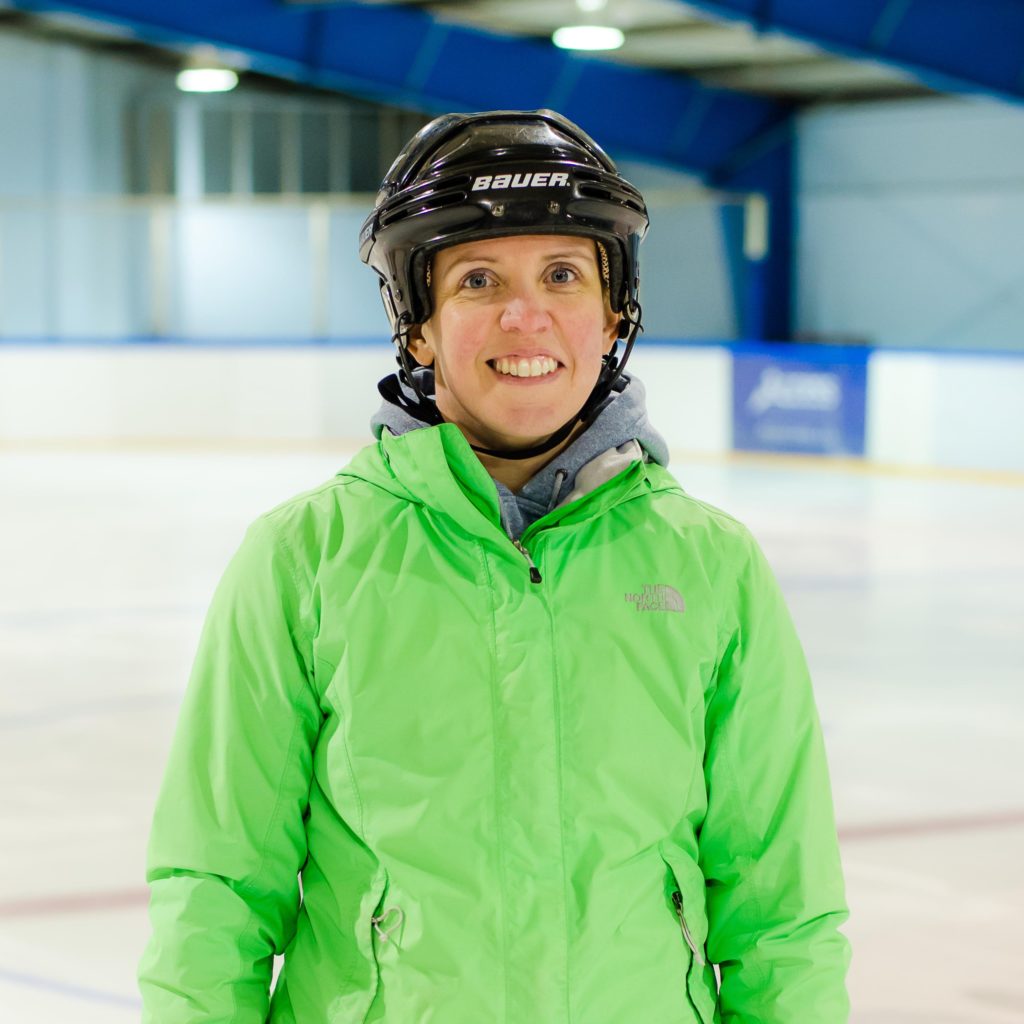