“I am the head coach of the Laurentides, Québec U16AA team for three years now. Last April my team won gold at our provincials and also at the 2016 Canadian Ringette Championships where we went undefeated. We also won the 2017 Québec Games and will be competing at the 2017 Canadian Championships in Leduc, Alberta. My involvement in the sport started 15 years ago with my daughter when she announced that she wanted to start playing U12 ringette. I went from assistant coach to head coach in the B, then A, then AA levels; president of ARRL (Ringette Laurentides), referee, director of coaches, evaluator, consultant and more! Due to all this, our regional school board can now boast at having a ringette sport program and multiple practices, on and off the ice, every week. My players have access to conferences on healthy eating habits for developing elite athletes. I also include younger age category prospects in our practices to share my knowledge and to better prepare them for the big jump into “AA” level. I have the chance and privilege of  being around exceptional players who are passionate about their sport. I try to give them a sense of partnership and of belonging. But most of all, I give them the conviction that Laurentides is a team that can compete with the best ones in Canada, and to believe in the ‘Dream on’.” – Daniel Blain (St-Hippolite, Quebec) 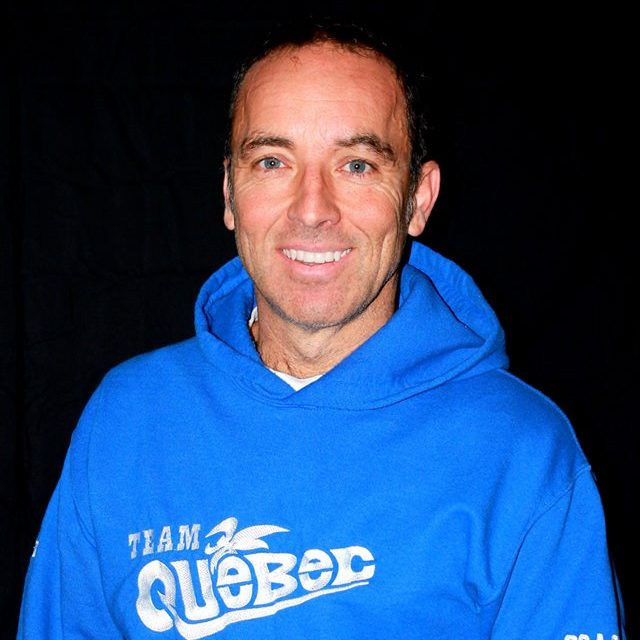