“I had an idea when I was with the executive of Ringette New Brunswick in 2008. I wanted a New Brunswick team in the National Ringette League. But was it possible? I had a dream, I believed that an elite group of female players could represent our region and inspire young players to be strong, to be fit, to set and achieve goals with hard work. I believed we had the talent and the caliber of players. I was supported. Others believed in my dream and we worked together to make my dream a reality. Many doubted it could be done. We had challenges, but succeeded. I am proud because I helped create the Atlantic Attack and have worked as their Director and Manager. We had our first season in 2011. I am proud to see the team succeed. We made it to the Canadian Ringette Championships in 2016. I am amazed by how the Atlantic Attack has touched and influenced the lives of so many young players in the Atlantic provinces. I am amazed by how the Atlantic Attack has brought together the many local and provincial ringette associations of New Brunswick, Nova Scotia and Prince Edward Island. I am humbled by the support of the ringette community; by the devotion of the fans; by the commitment of the coaches; by the quality, integrity and high standards of our volunteers; and by the hearts of my players. The Atlantic Attack is one of my highest achievements and greatest successes, second only to my family and daughters, who always inspire me!” – Bât. Hélène L. Beaulieu, Q.C. (Dieppe, New Brunswick) 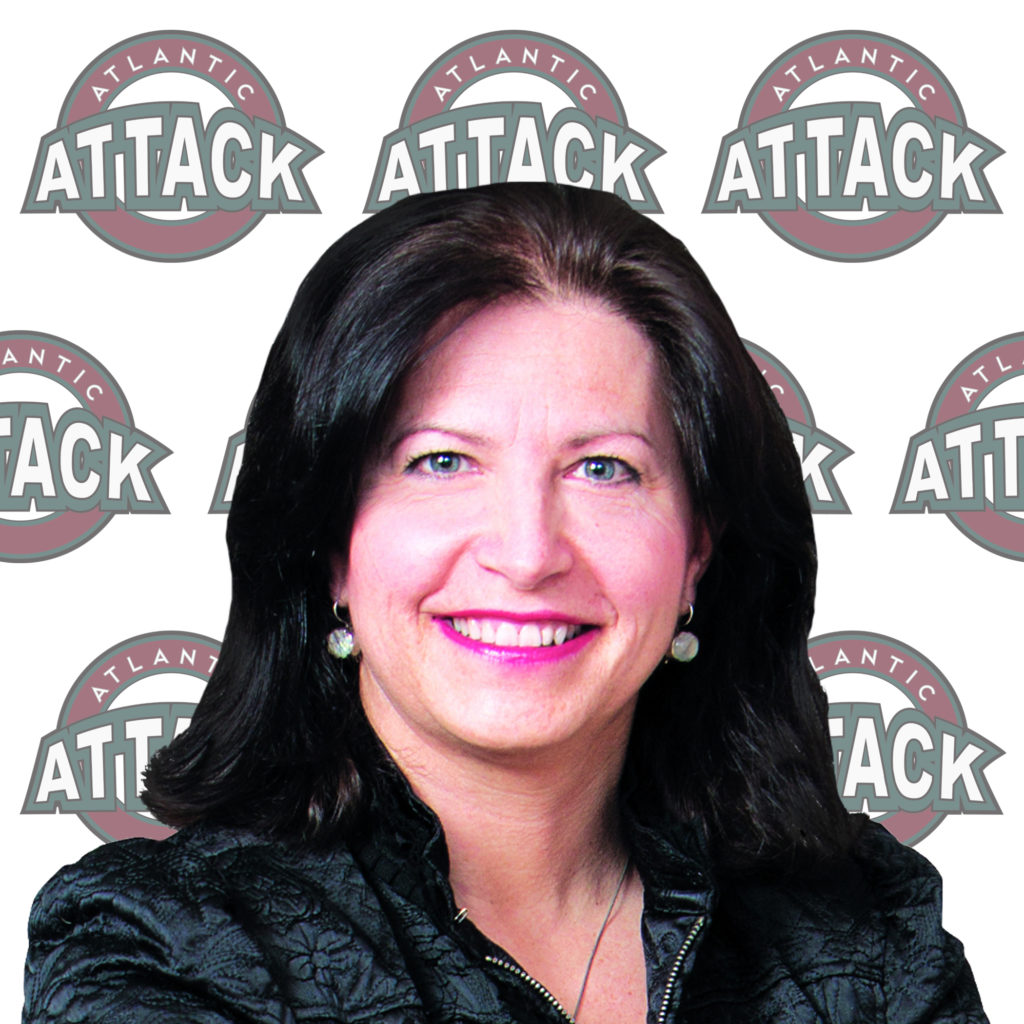