“I never saw myself as a person who would still be involved in ringette after 34 plus years, but here I am! I love the sport and the kids and I am both thankful and fortunate to be able to go through life doing something that I truly love. I got involved almost 30+ years ago in Fredericton and my coaching career started when I placed a mark on the line that said volunteer and the word ‘other’ on the registration form. Two weeks later I was asked to attend a meeting and to pick out my team! I could not even skate at that time, so my learning began. Since then, I have travelled to every province and the NWT coaching ringette. I also played the game for about 10 years and have have officiated and become a coaching course facilitator. I am currently the technical director for the sport of ringette in NB. I did not expect nor did I plan to go further into the elite side of the sport, however, that is exactly what I did. I have coached different teams in many Atlantic and Canadian ringette national championships. I have participated in eight Canada Winter Games. I am still coaching house league in Miramichi and still help coordinate our Miramichi A-AA Tournament. I am learning facilitator for Community Sport, Competition Introduction and in training for facilitator for Competition Development as well as what is now called Master Coach Developer. I have had fun and met so many really good people that I call family. I was named to the Miramichi Wall of Fame, received the 125th commemorative medal from Corrections Canada for my involvement in my community, and somehow I even got into the book “Faces of NB” written by Keith Minchin.” – Jane Marshall (Miramichi, NB) 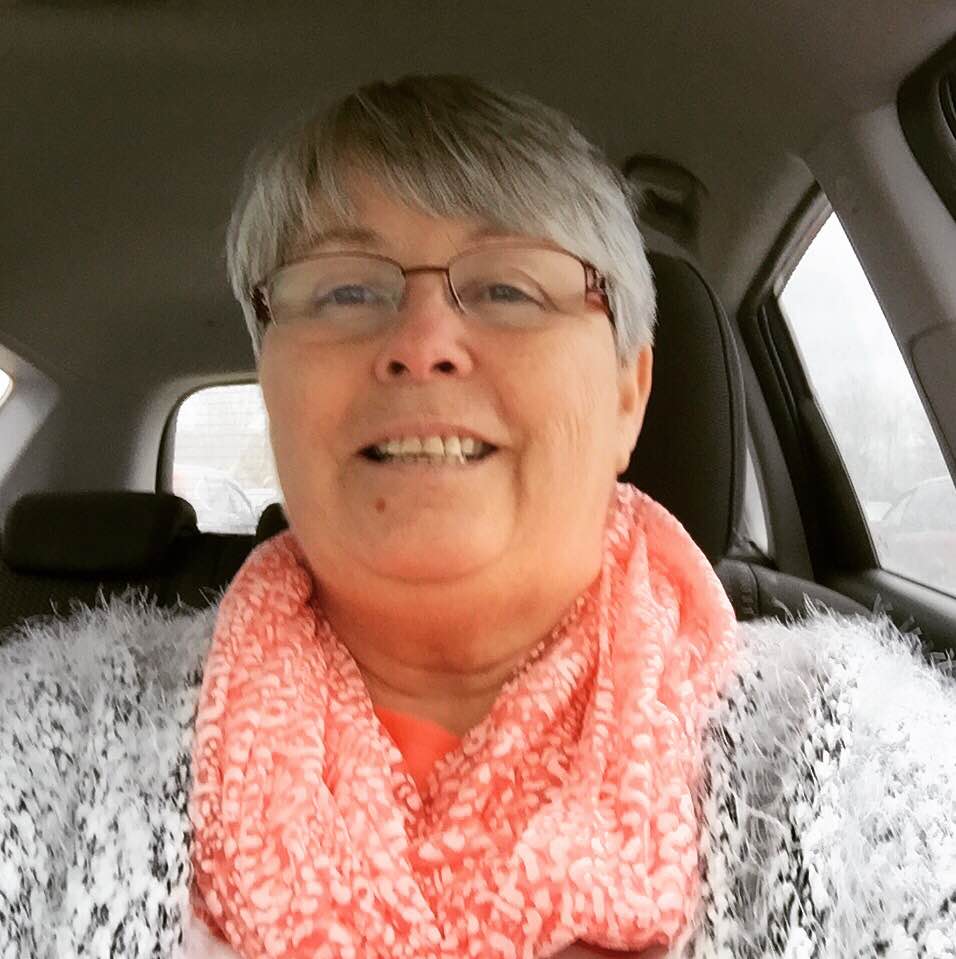