“When I moved to a new city with my family, I was looking for a winter sport to participate in. I responded to an ad looking for pick-up recreational ringette players and I was hooked the minute my skates hit the ice. I started out playing defence, but soon realized all the skating and a severe asthmatic condition were not a good mix, so I became a goalie. After six years of playing pick-up ringette, our ladies joined a league of eight teams. It’s amazing the bond and team spirit that you develop with your teammates. All the tournaments we went to were fun, but the most special one was in Markham. It was called ‘Midnight Madness.’ We played ringette all night and slept during the day. The biggest challenge being a goalie was to try and stop the ring zinging past me into the net, especially the hard shots from the more youthful players. At the end of the 2016 season, at 73 years old and having played off and on for 24 years, I decided to retire. To everyone out there – you are never too old to try something new!” – Marilyn Caenen (Kitchener, Ontario) 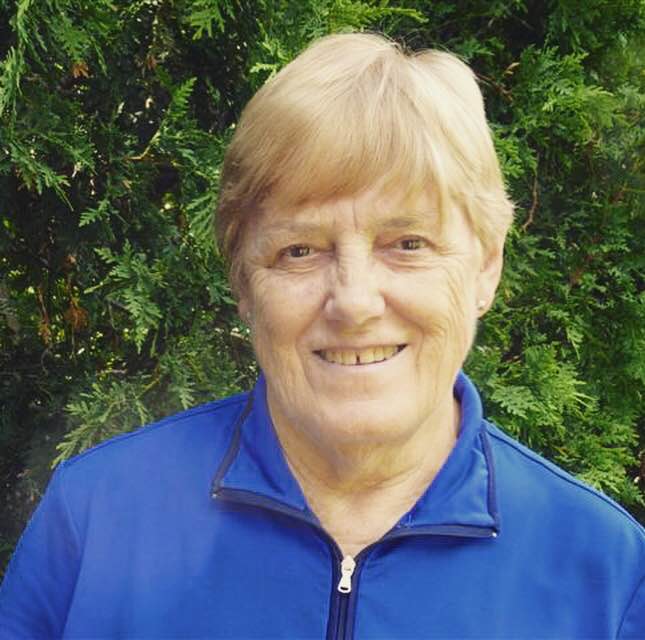