“I got involved in ringette in 1984. My girlfriend was coaching and asked me to help out on the bench. Then in 1986 I started reffing and I have been involved ever since. The love of the sport and the sense of community among officials, players and coaches is definitely what keeps me involved in the sport. Now I’m the director of officials at the Canadian Ringette Championships (CRC) and I have to say that the most rewarding part of managing a team of officials at a national event is seeing everyone from coast to coast come together and work as a unified team. It does come with a few challenges – you are dealing with a lot of different personalities and styles, which makes it challenging to get everyone on the same page and working as a cohesive unit. But in the end it is always a great event. I would have to say that my favorite ringette memory was my first year as director of officials at CRC’s in Regina. On our final night of CRC’s when I was giving my speech to the team of officials, I was truly moved and inspired by the effort and dedication of the entire team of officials throughout the week.” – Pete Smit (Abbotsford, British Columbia) 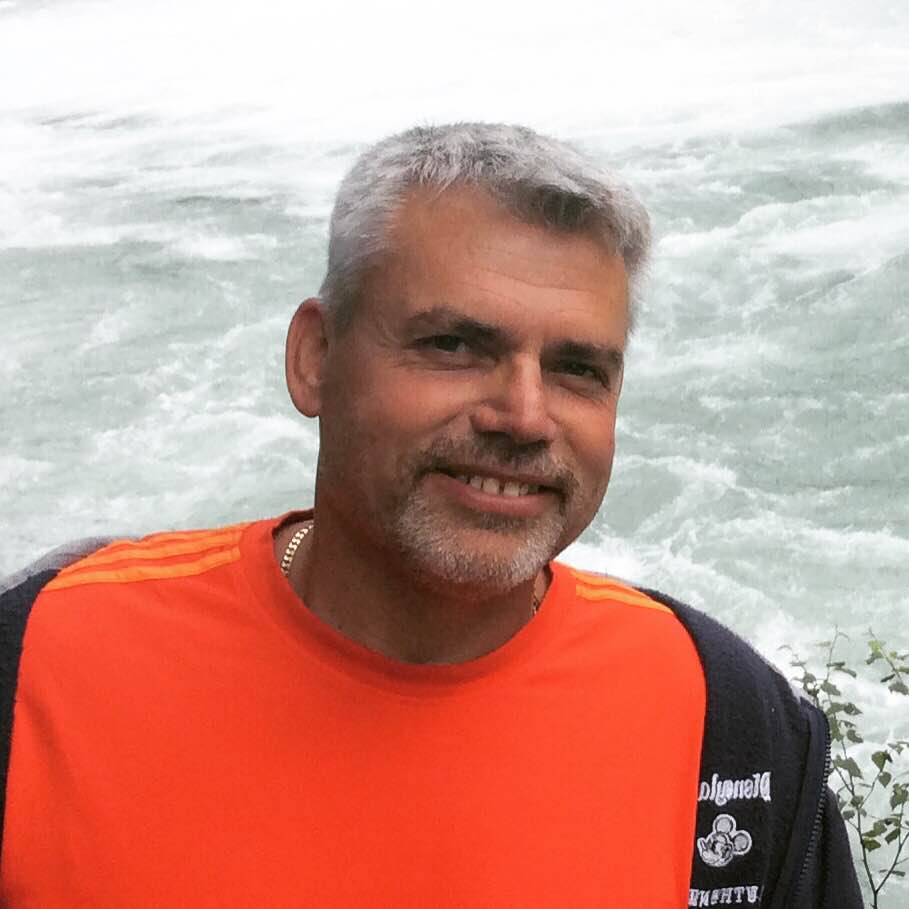