“I started playing ringette in my hometown of Hodgeville when I was six years old. With this team, I played in and won gold at the Saskatchewan Winter Games and many provincial championships. After leaving Hodgeville, I played ringette in both Saskatoon and Regina depending on where my school and career took me. During this time, I participated in a number of provincial and national championships, with both associations, as well as played in the National Ringette League. In addition to playing, I was part of the host committees for the Western Canadian Ringette Championships and Canadian Ringette Championships in both Saskatoon and Regina. I also dabbled in coaching. Currently I am playing on an A team in Regina and serving my second term as a Director with Ringette Saskatchewan. As a result of ringette I have met, played, and worked with many great people. This exciting sport has been a big part of my life and will continue to be for years to come.” – Steph Karpan (Hodgeville, SK) 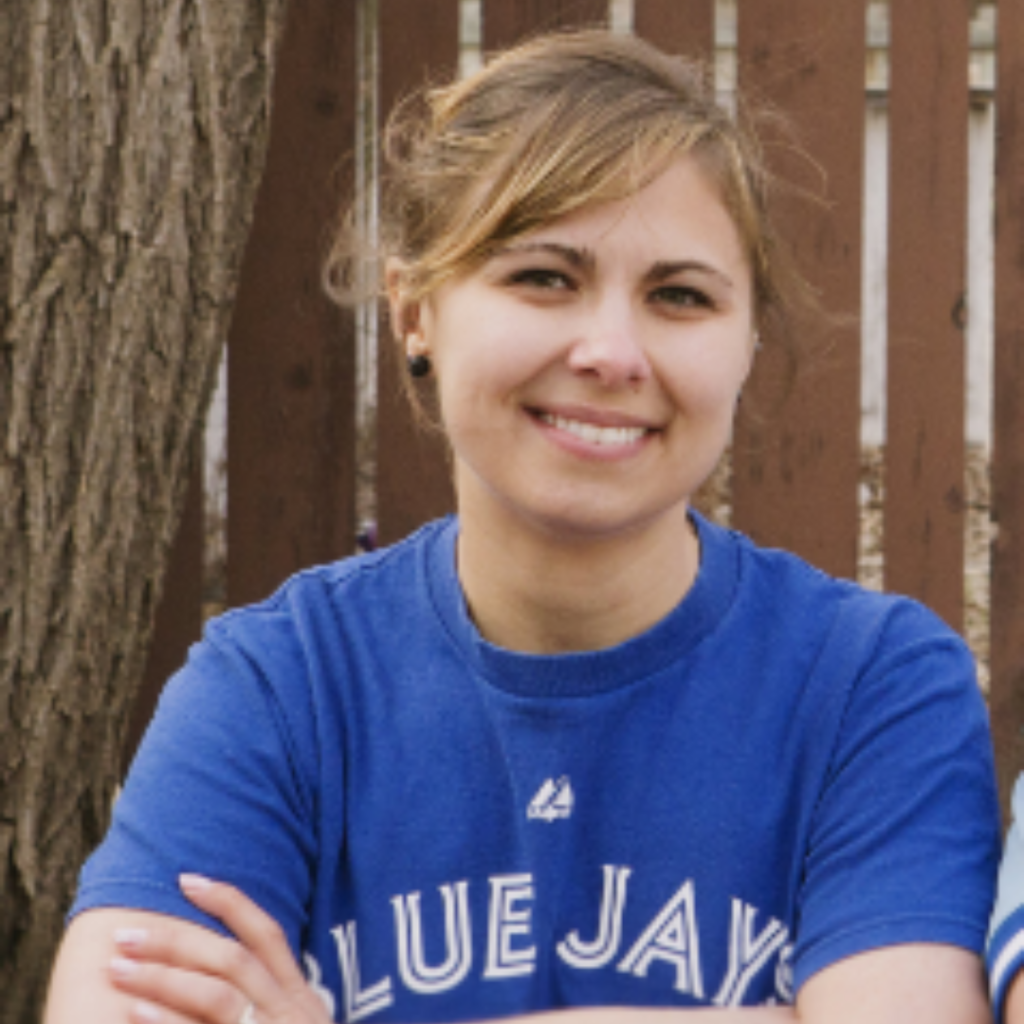