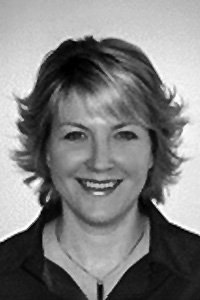 Carolyn Bogusz joins the Hall of Fame in the athlete category.

Carolyn has been playing ringette since 1973 and boasts an impressive level of play both nationally and internationally. She won gold with Team Quebec at her first Canadian ringette championships (CRCs) in 1984, and she went on to attend the next 16 CRCs where she won a silver and two bronze medals with Team Quebec.

Carolyn is currently playing ringette in the Intermediate A division in Quebec.