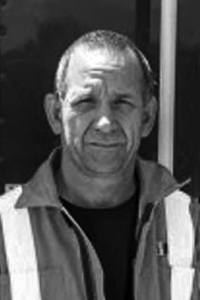 Chris George may very well have been the fastest rising official in the history of the sport of ringette. He began his involvement as a referee in 1976 and a short three years later he was selected to officiate at the first-ever Canadian Ringette Championships. Chris went on to be chosen to officiate in the first four consecutive national championships and became a solid role model for those to follow.

Chris was also instrumental in the identification, instruction and mentoring of young referees and he served as a local association Referee in Chief, a provincial instructor and committee member and as Director of Officials for the Ontario Ringette Association. During his tenure as a leading official in the country, Chris attained the highest level of officiating certification available at the time and was a regular institution at provincial and national championships.