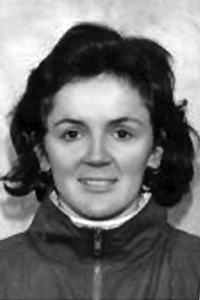 Deb Marek was inducted into the Hall of Fame for her achievements in the area of an athlete.

Her playing experience is as advanced as her coaching experience. Deb was a goaltender with two world ringette championships and 8 Canadian National titles as a starting goaltender.