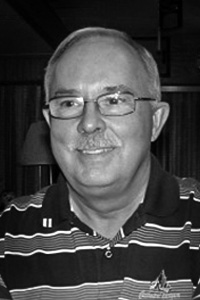 Don Sally is synonymous with quality ringette programs in many communities across Canada and while he began his ringette involvement in Nova Scotia in the early 1980’s, he also led ringette programs and coached kids in Winnipeg and Esquimalt/Victoria, throughout British Columbia and in North Bay, ON. Don coached competitive ringette teams at most levels of play and he has led teams to compete for national championship hardware and been selected to lead the BC provincial team to compete for bronze medal honours at the 1991 Canada Winter Games.

Don served on many local and provincial ringette association boards and was instrumental in the creation of the Ringette Canada Manager’s Certification Program, in which he became fully certified to Level III and was the first certified ringette manager in Canada. He was also involved in designing and implementing a performance measurement and credible system of identifying and selecting special award winners (game stars and all-stars) at the Canadian ringette championships.