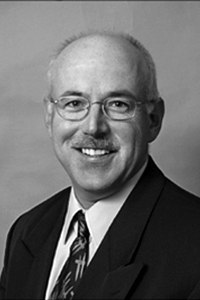 From 1985 to 1991, Doug held the position of technical director with Ringette Canada and was inducted into the Ontario Ringette Hall of Fame in 1993.