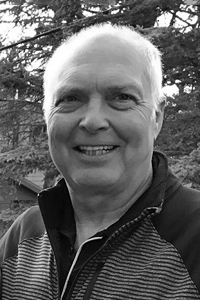 Dwayne Andreen started coaching ringette in 1982 when his daughter Kim began playing. He continued to be involved with the sport for 30 years as a coach, volunteer, organizer, board member (locally, provincially and nationally), supporter and advocate. Dwayne pushed his players to be the best they could be by instilling confidence and belief, and creating a positive learning environment. He also treated his players equally, regardless of individual talents and roles. Dwayne was instrumental in the creation of the Saskatoon Wild in the National Ringette League and coached the team for seven seasons. He also coached teams at the Canadian Ringette Championships and the Canada Winter Games (winning bronze in 1999). Dwayne is a true ambassador for ringette and his contributions as a visionary and leader have helped grow ringette in both Saskatchewan and across Canada.