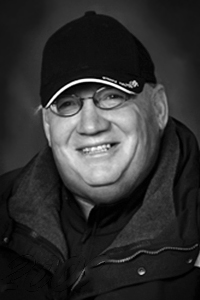 George McKenzie is a name that is synonymous with ringette. He began coaching in Edmonton in 1987 and for next twenty years, he coached his daughters Maria (also being inducted) and Sheri as they moved through every age category in the sport. As head coach, George led his team to nine provincial championship titles, a national championship title in 1996, as well as four national silver medals and one national bronze. In recent years, George has become very involved in the National Ringette League, having been the league’s Western Division Commissioner from 2003 to 2007. In 2007 he took over the role of league president and has been instrumental in the development and expansion of the league.