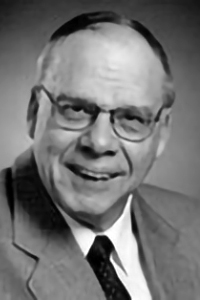 Reg is a well-respected volunteer and coach in the Edmonton area.  He has been a tireless worker in the development of structure, technical programs and athlete development.  He was a key organizer in the development of the Edmonton Ringette Club, which has grown into a strong talent pool of players, coaches and officials.  Reg has made a tremendous impact on the local, provincial and national ringette programs.  As a coach he started his career in 1982-83 as an assistant coach.  In 1984, founding member of the Edmonton Ringette Club, in 1985, appointed to the Ringette Canada Coaching Committee, in 1986, appointed Chair of the Ringette Canada Coaching Committee, in 1988, Master Course Conductor for Ringette Canada, in 1990, Head Coach of the 1990 World Ringette Champions, Team Western Canada and in 1994, Reg was inducted into the Alberta Hall of Fame