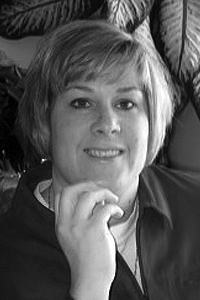 Shelley (Reynolds) Derewianka was introduced to ringette in 1983 when she started playing at the age of eight. She had only been playing for five years when she was picked up by a team in Calgary to play at nationals, winning gold.

She continued to play ringette for 25 years, competing in 13 national championships and winning five gold medals. She also made four appearances on Team Canada, winning gold in 1992 and 1996. Shelley also spent a year playing ringette in Hyvinnka, Finland where her team captured the national championship title.