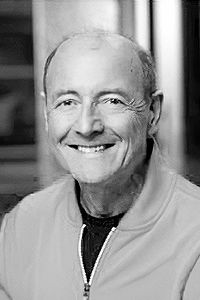 ‘Terry is such a well-known figure in the ringette committee. You would be hard pressed to find someone that doesn’t love Terry. He treats everyone equally and always shows respect for his players, fellow coaches, opponents, volunteers, and referees. He is the epitome of what ringette represents.’ – Erin Cumpstone