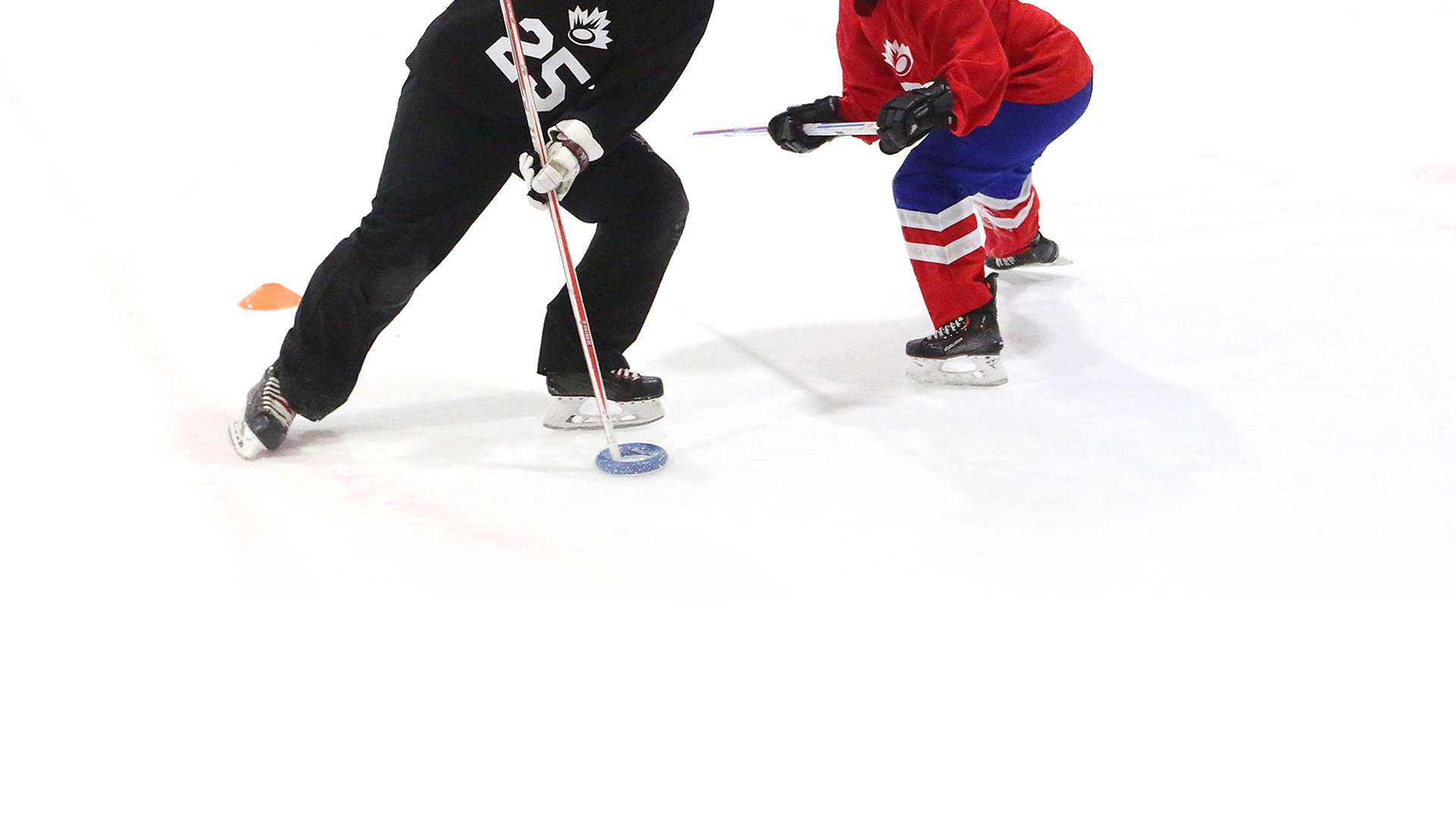 How to Play Ringette

Ringette is an ice sport that was invented in Canada. It involves a lot of passing, shooting, and fast skating.

The goal of ringette is to use a stick to hit a ring into the other team’s net. With all the passing and teamwork everyone gets to shine.

How to play ringette 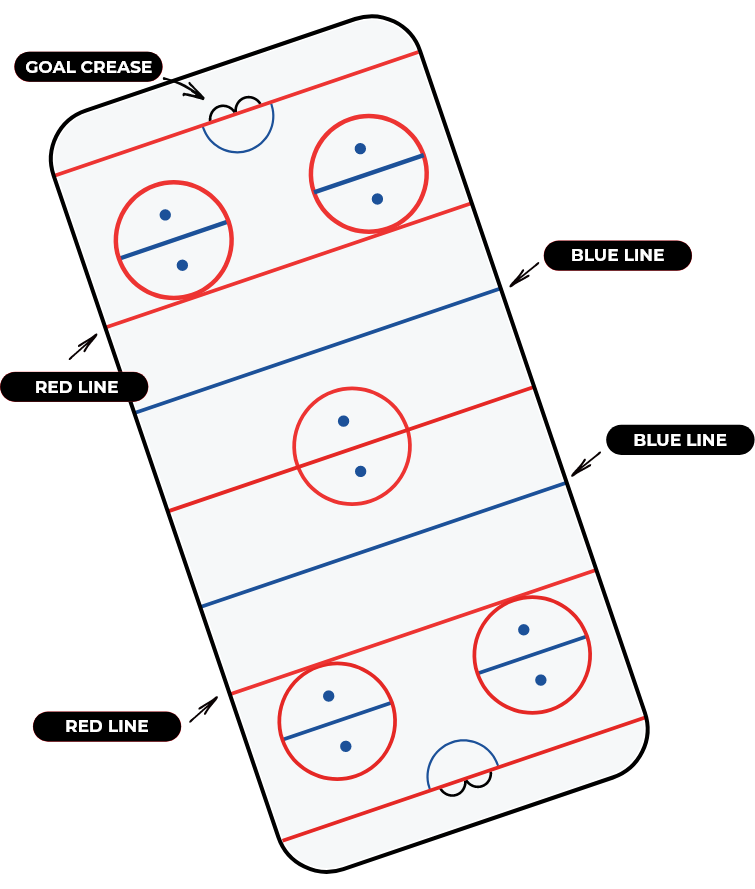 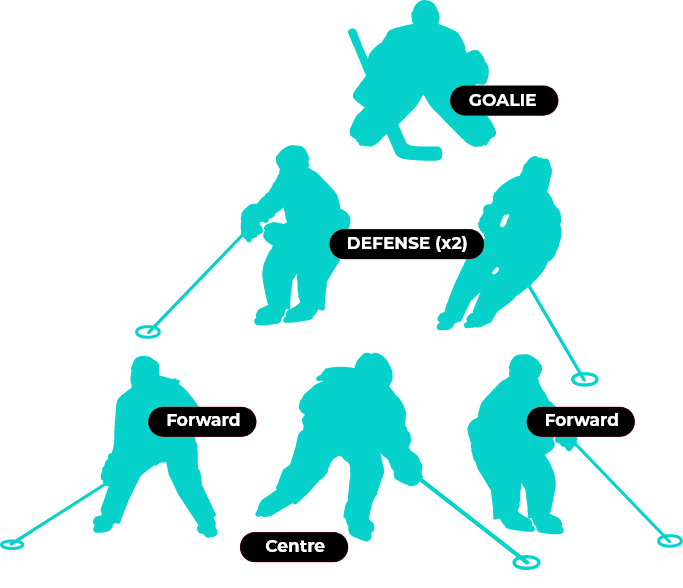 Each team has six players on the ice

Your team’s six players include two defence, two forwards, a centre and a goalie.

You have to pass over the blue lines

Look out for the red lines

The red lines at the top of the circles are called free play lines. Only three players from each team are allowed in this area.

Stay out of the goal crease

The goalie has their own special area called the goal crease. Other players aren't allowed in the crease.

Ringette is a no-contact sport. This means you're not allowed to body-check, hit or trip other players.

Now that you know the basics of ringette, why not give it a try?